Dragon Tiger
Have you ever wondered about the origins of Dragon Tiger? In India and China, the dragon and tiger represent dynamism and strength. Integrating the East Asian tradition of these two creatures with card games, the 2-card game, Dragon Tiger, appears. 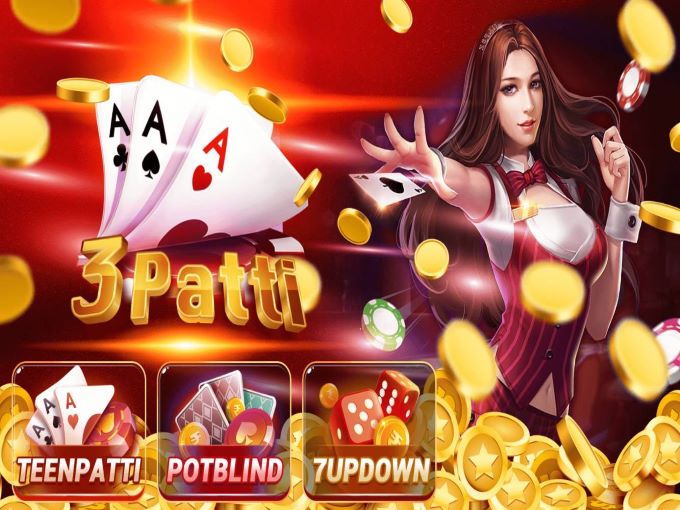 Have you ever wondered about the origins of Dragon Tiger? Why is it named with these two creatures? In India and China, the dragon and tiger represent dynamism and strength. While being mortal enemies, they complement each other and ensure balance and synergy. Integrating the East Asian tradition of these two creatures with card games, the 2-card game, Dragon Tiger, appears.

The Rules of Dragon Tiger

Dragon Tiger is basically a simple version of Baccarat. Using eight decks of cards, players will have to bet on whether ‘dragon’ or ‘tiger’ gives a higher value or a tie. The dealer will draw two cards, one to the ‘dragon’ and one to the ‘tiger’. Players will then place the bets on either side or the tie. Some proposition bets on individual cards are also provided. The betting position with the higher card will win. The ranking of Dragon Tiger follows poker, with king being the highest, except that aces are always the lowest, followed by two. In the case of a tie, meaning that both positions carry the same value, the players will lose 50% of their bet. At the end of each round of play, winnings will be paid for the winning bets.

On top of the main game bets, several side bets are allowed as the following. Before entering the game, you will get to know the details of winnings, including the number of combinations, probability, and return.

I. Suited Tie – Dragon and Tiger cards are equal in terms of both rank and suit. With a probability of around 1.7%, the wins pay 50 to 1.

II. Suit – The player can bet on the suit of a chosen card. With a probability of around 2.3%, the wins pay 3 to 1. However, if the card is exactly seven, regardless of its suit, it will automatically result in a loss.

III. Big / Small – The player can bet if the chosen card is over or under seven. The wins pay even money. However, if the card is exactly seven, it will be a loss.

IV. Odd / Even – The player can bet if the chosen card is odd or even. The wins pay even money.

V. Red / Black – The player can bet if the chosen card is red or black. The wins pay even money.

VI. One Red & One Black – The player can bet if one card is red and the others are black, or vice versa. A tie will result in a 50% loss, regardless of the colours.

VII. Two Red & Two Black – The player can bet that both cards will be red or black. Similar to One Red & One Black, a tie will result in a 50% loss, regardless of the colours.

After knowing the basic rules of the main bets and the side bets of Dragon Tiger, you may wish to know more about the strategies for playing this game and take it to the next level.

I. Martingale Strategy – The main aim of this strategy is to cover the losses in the previous round of game by doubling the bet after each round. By beginning with a small amount, and gradually increasing the bet on the same side, the probability of winning in the third round will be raised to 74.5%. Once you win the third round, the bet must be reset to the initial bet on the next round.

II. Card-counting Strategy – As only a few cards are used in Dragon Tiger, players can easily count the number of cards. By developing your observation skills, you can keep track of the cards that have already been dealt. For example, since the cards of ‘7’ create an automatic loss in side bets, you will get a larger chance of winning if most of them have been dealt.

Being one of the simplest and fastest card games to play, Dragon Tiger is offered in countless online casinos. If you wish to engage in this classic game and increase your winnings with a diversity of thrilling side bets, never miss to check out its rule and the details of winnings. Go try it out online! 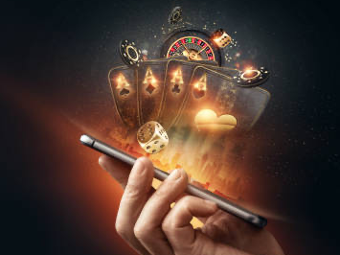 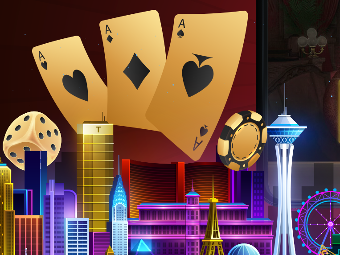 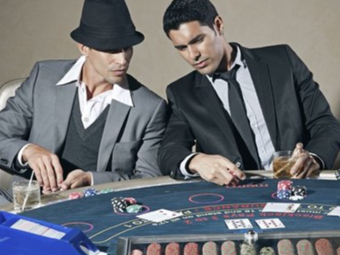 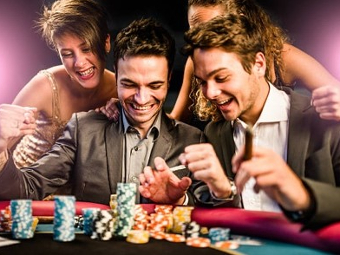 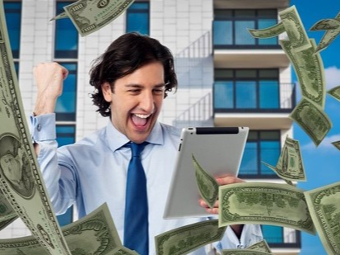 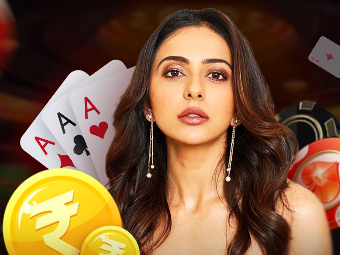 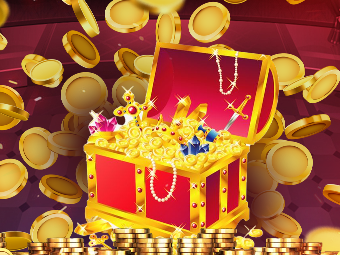 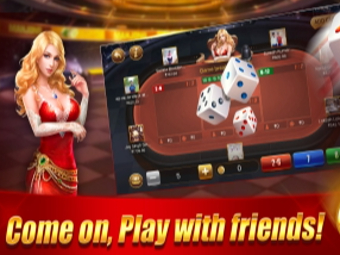 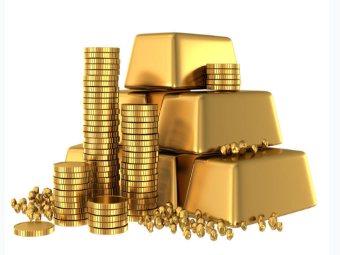 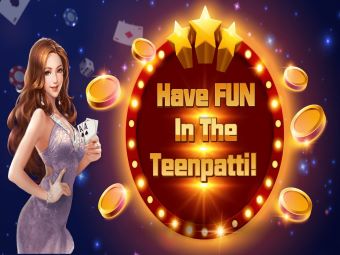 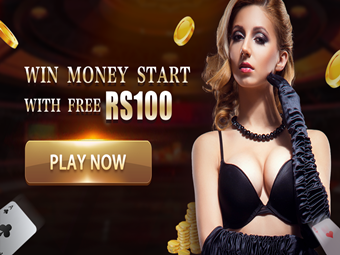